There are no children being born in Europe, and instead of supporting traditional families, we are retreating to the pressure of homosexual lobbying and solving whether gays and lesbians can enter into marriage, criticizes MP Aleš Juchelka.

According to him, we live in an insane period when men are automatically considered violent, freedom of speech is being attacked, and people are afraid to call things by their real names because of ubiquitous political correctness.

The debate on homosexual marriages is an attempt of a small group of people to raise their rights but it only opens another anti-discrimination door. It started with a registered partnership, and it may end up with a marriage of three or four people.

For Juchelka, marriage is a bond of man and woman, a symbol of the society we live in. Traditional family is a unit of the future, and we need to preserve it because Europe is dying out. Nowadays, only 1.67 children per woman is born but to preserve the population, 2.1 child per woman is needed. This is not achieved by any state in the European Union. Therefore, the state must support traditional families.

The debate in the Chamber of Deputies will be tense as well as the debate on the Istanbul Convention on preventing and combating violence against women which, according to Juchelka, divides men and women and tries to introduce a new class war. It makes men aggressors and rapists and works with gender-based violence against women.

However, freedom of speech is also threatened. “If we are to decide what to say in a pulpit, on campus or in the Chamber of Deputies, it is a way to hell. We cannot be endlessly dealing with political correctness and be afraid to speak freely,“ Juchelka said.

He also emphasized the importance of conservatism. More and more, people are starting to claim allegiance to it. They are bothered by constant enforcing some rights without dealing with the obligations. Conservatism must not be crushed by leftist progressists who are contemptuous of common sense. 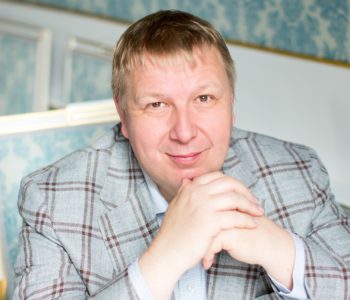 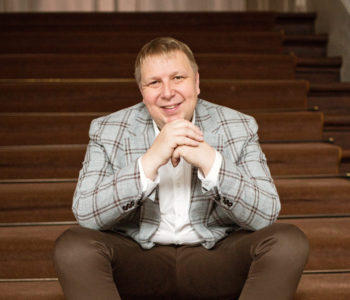 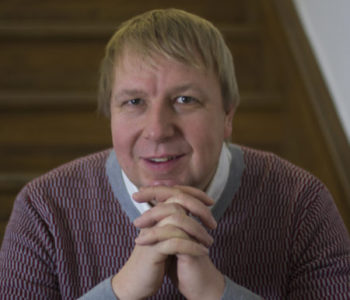 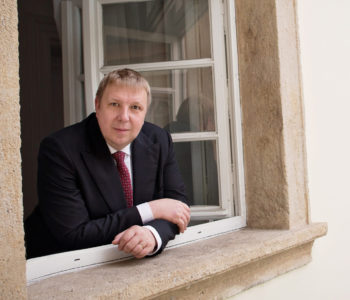 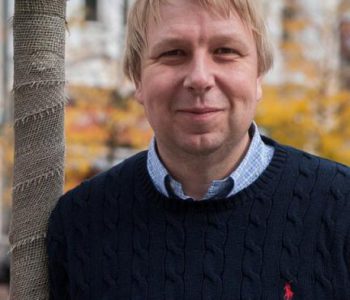 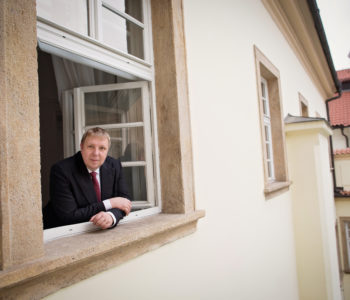 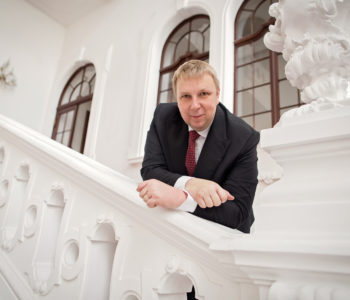 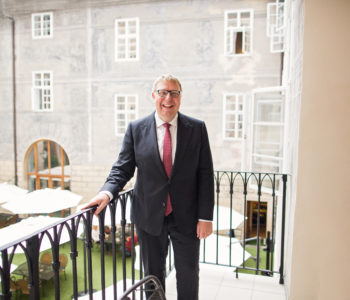